On the occasion of the European Day for People with Disabilities, the European Commission is pleased to announce that Milan (Italy) is the winner of the 2016 Access City Award. 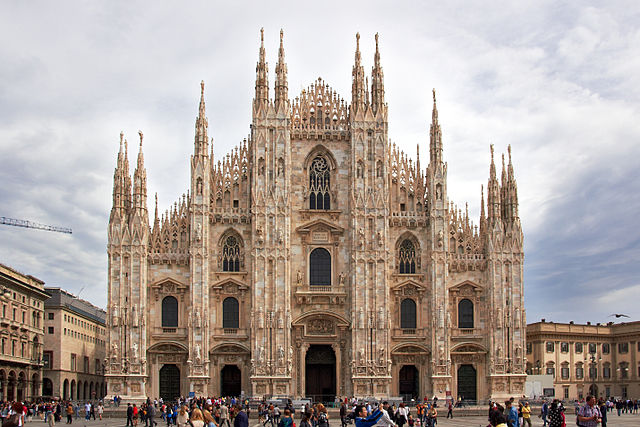 On the occasion of the European Day for People with Disabilities, the European Commission is pleased to announce that Milan (Italy) is the winner of the 2016 Access City Award. Wiesbaden (Germany), Toulouse (France), Vaasa (Finland) and Kapsovár (Hungary) were also awarded for their efforts to improve accessibility for people with disabilities and the elderly.

The award ceremony took place in the framework of the European Day of Persons with Disabilities 2015 conference, held on 7 to 8 December 2015.  This year, the focus of the conference lies on children and young people with disabilities.

Under the title "Growing together in a barrier-free Europe", the event included presentations and discussions about this group and inclusive education, as this represents an important way to ensure equal participation in work and society of persons with disabilities. The aim was to exchange good practices of inclusive education and promote active participation in society as well as on the labour market, at national as well as EU level.

In addition to its excellent and consistent accessibility efforts, Milan has also committed to projects to promote the employment of people with disabilities and to support independent living. Its building standards not only support accessibility and usability, but they also promote Universal Design standards, which aim to design products and spaces in a way that they can be used by the widest range of people possible. Milan is the winner of the EU Access City Award 2016, not only for its impressive steps to improve accessibility made in the past, but also for its ambitious plans for the future.

View the video of the winning city, Milan 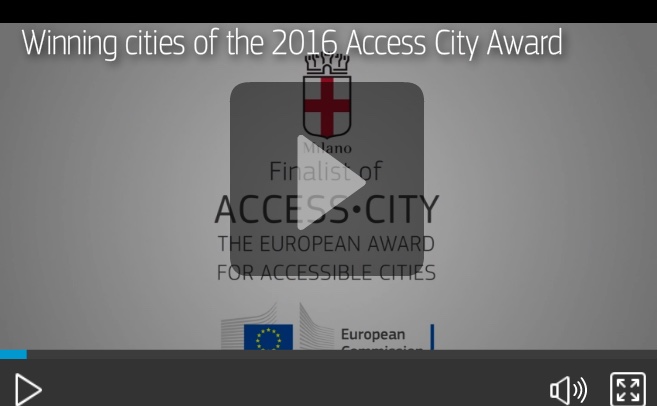 Wiesbaden, the capital of the German federal state of Hessen, receives the second place in recognition of its efforts to create a city accessible to all its citizens for example by setting ambitious objectives to ensure the accessibility to the city centre and its open spaces, parks and playgrounds.

Toulouse, the fourth largest urban area in France wins third prize. The city is committed to improving the life of its disabled citizens, be it in the field of transport where the metro, trams and buses are 100% accessible or in the cultural sector where operas are performed with audio-description and programmes are available in large print or Braille.

Toulouse also gained the inaugural special mention of “Smart City”: it has accessible websites with information about accessibility, containing  for example information about which pedestrian crossings have audio guidance for the visually impaired as well as the location of disabled parking spaces.

The Finnish city of Vaasa is awarded a special mention for its commitment to improving the working environment of its older and disabled populations.

Situated in the South-West of Hungary, Kaposvár was also rewarded a special mention, as the city’s newly renovated public buildings boast tactile layouts and tactile paving plus Braille inscriptions to assist the blind and visually impaired.

The Access City Award is one of the actions foreseen in the EU disability strategy that aims at making Europe barrier-free for persons with disabilities. The Award aims to encourage cities with at least 50,000 inhabitants to share their experience and to improve accessibility for the benefit of all.

Since 2010, more than 250 EU cities have participated in the 6 editions of the Access City Award, which is awarded on the occasion of the Day of Persons with Disabilities conference.