Stockholm has carried out extensive works on improving accessibility for people with disabilities and continues to do so to this day. 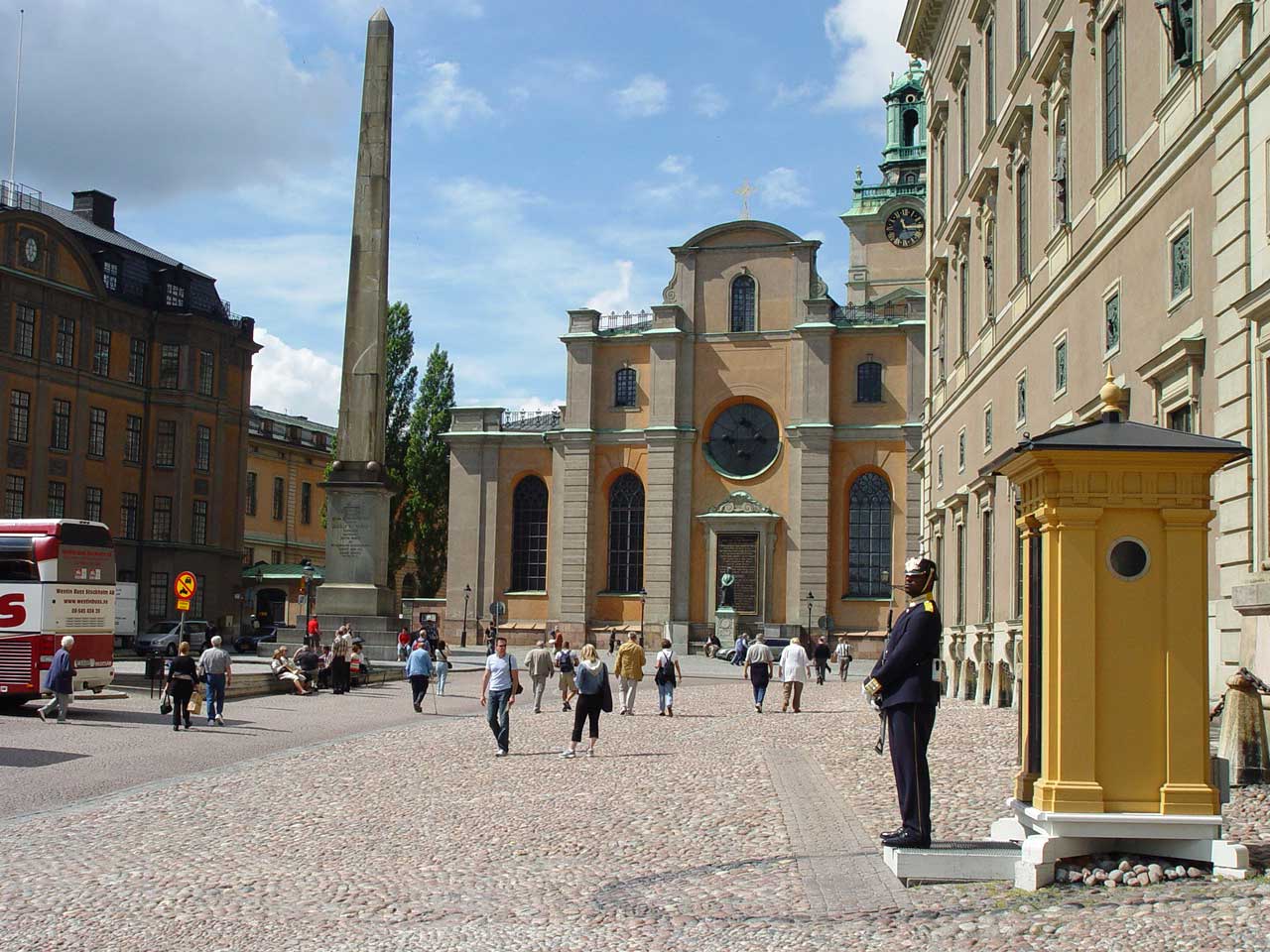 Stockholm has carried out extensive works on improving accessibility for people with disabilities and continues to do so to this day.

The case of Stockholm is rather specific in that all accessibility related policy has been made in order to improve the quality of life for local residents and is enshrined in the City Council’s daily work.

In the years 1999-2011, improvements in accessibility were carried out through the project “Easy Access”. This project targeted mainly improvements in the urban environment, buildings and public spaces through a design for all approach. The driver for this initiative originated at political level based on Swedish ratification of the UN Convention of Rights for People with Disabilities as well on the City’s strategic vision for 2030. The overarching goal was to make Stockholm the world’s most accessible capital by 2010.

Accessibility has been improved in various ways along the supply chain. Public transportation, public spaces, retail, accommodation and resturants have all been targeted through either the application of building legislation, but also information campaigns and awareness raising about the economic gains to be made when improving accessibility. Accessibility seems to have been built into many regulations, but also promoted by different industry association such as the Swedish industry association for commerce.

While many improvements have been made and the city is continuously working with further increasing, mainly, physical access the greatest piece missing to turn Stockholm into an accessible destination is the lack of coordinated information and marketing efforts. It appears that no destination management organization or "visitor’s board" actively engages in attracting tourists (with access requirements) to the region.

This organizational bottleneck is one of the most pressing barriers for tourists wanting to visit the city, but also for businesses who would wish to expand into this market.

The challenge going forward for Stockholm is to go from a destination with scattered accessible offers and turn this into a holistic tourism product.

Download the Stockholm Accessible Tourism Case Study in PDF format, produced by ENAT and Partners for the European Commission (2015).