The Rio Games: A Golden Opportunity for an Accessible Tourism Makeover

In 2014 Rio de Janeiro will host the World Cup in football and two years later the Olympic and Paralympic Games. Plans are well under way for hundreds of thousands of visitors to come to enjoy the games, the city and the whole destination. 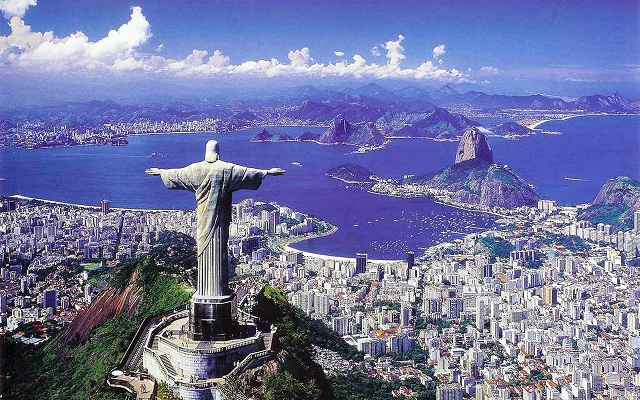 In 2014, Rio de Janeiro will host the World Cup in football and two years later the Olympic and Paralympic Games. Plans are well under way for hundreds of thousands of visitors to come to enjoy the games, the city and the whole destination.

Such global sports events come with a set of requirements which place obligations on the host country to deliver top class sporting infrastructure as well as preparing the city for the comfort and convenience of all visitors.

One of the high-priority obligations is to ensure easy and safe access for people with disabilities, seniors and others, which is a key factor in the development of accessible tourism for all. Apart from being able to enjoy the sports events, these visitors, like any others, want to find a suitable hotel, move around freely and experience the life of the city - enjoying shopping, eating, going to a concert, visiting the attractions and simply being a tourist.

This is a unique opportunity for city leaders, decision makers and planners not only to fulfil their obligations but also to use this chance as a stepping stone for making the city accessible, attractive and sustainable, welcoming all tourists, not only during the games period but, most definitely, into the future. The residents’ quality of life will be improved and tourism businesses will benefit from the increasing demand from the wider market, expanding the role of tourism in the national economy.

Having London 2012 fresh in our minds and looking back over previous global sports events, we can see that better access can play a key role in making games cities more people-friendly and popular for tourists. 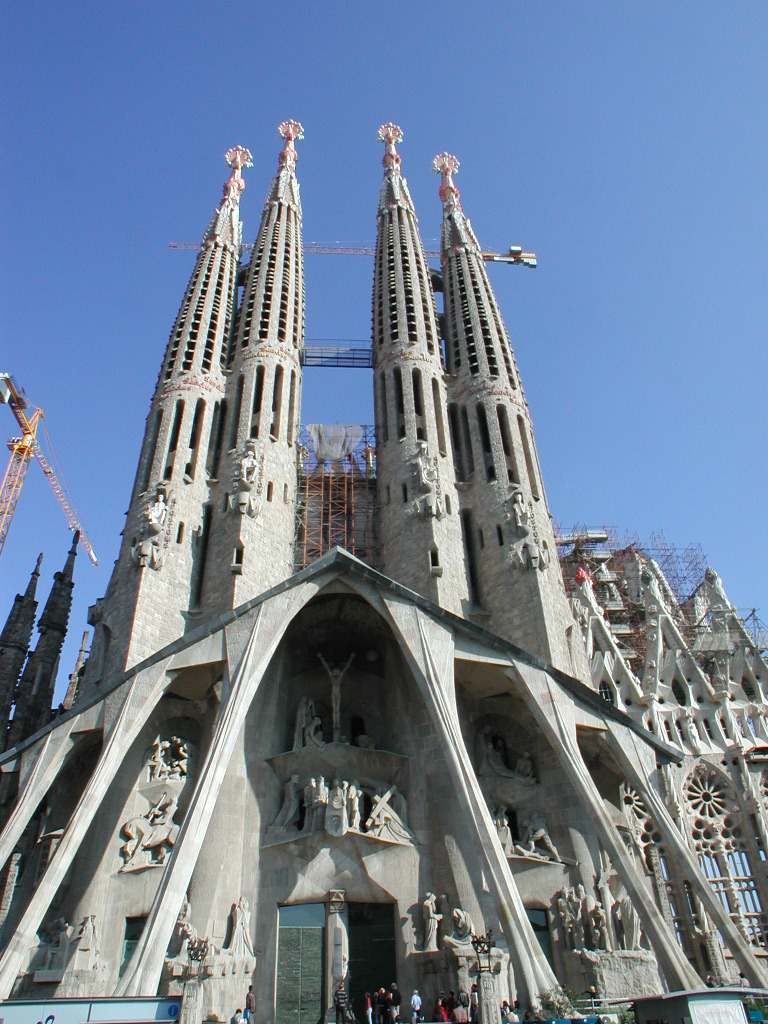 Barcelona, which hosted the 1992 Olympic and Paralympic Games, presents a landmark example of a city that realised it had been given a unique opportunity to turn itself into a truly accessible city.

Building on the games preparations, where access was a key priority, it went on to design and implement a 10-year plan for further improving the accessibility and the infrastructure of the city, its transport system, its streets, buildings and even the beaches.

As a result, today, Barcelona enjoys this legacy and the reputation of being of one of Europe’s most accessible and attractive cities, welcoming more than 7 million visitors in 2011 – a six-fold increase in tourist numbers since 1990. 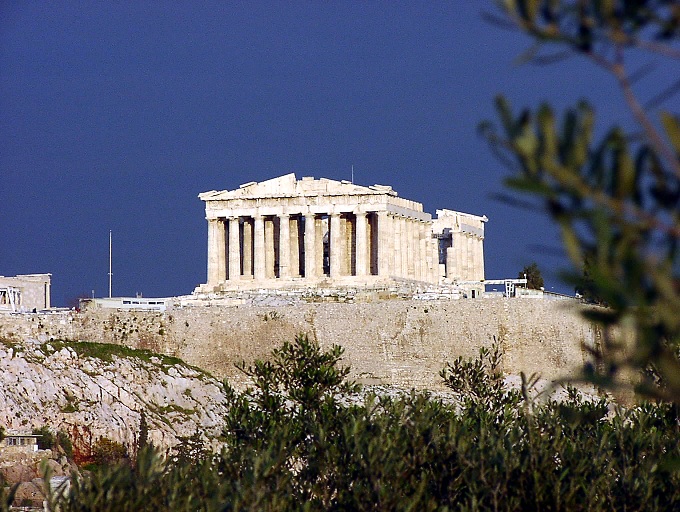 Athens provides another example in the form of a specific access initiative which has led to a sustained tourism legacy. Spurred on by the 2004 Olympic and Paralympic Games, the Greek authorities took the remarkable decision to make the Acropolis, a UNESCO heritage site, accessible by a lift, allowing wheelchair users to reach the Parthenon, atop this ancient monument. Today, together with 5 kilometres of pedestrian routes connecting the city’s archaeological sites and the fully accessible public transport network, it is possible for far more visitors to fulfil their lifelong dreams of accessing these unique historical sites.

Rio de Janeiro now has the chance to prepare not only for the games themselves but also for the legacy benefits, which will contribute to making it a future world-class accessible tourism destination. By starting with access as a priority for long-range city planning, Rio’s tourism will benefit from the additional numbers of seniors and disabled tourists who already account for well over 12% of visitors in developed economies.

All the links of the “accessibility chain” in tourist accommodation and infrastructure, public spaces, transport, services, staff training and tourist information, when joined together by appropriate management and specific expertise, will guarantee the success. The door will then be opened to a greater diversity of visitors who will make Rio their preferred destination for conferences, trade and cultural events, sports and leisure, attractions, senior travel, education and long-term vacations.

With forethought and careful planning, Rio can surely aim to become South America’s first choice accessible city for all tourists.

ENAT: The European Network for Accessible Tourism asbl is a non-profit association of organisations and individuals from the private, public and NGO sectors. Our mission is to make European tourism destinations, products and services accessible to all visitors and to help promote Accessible Tourism around the world.